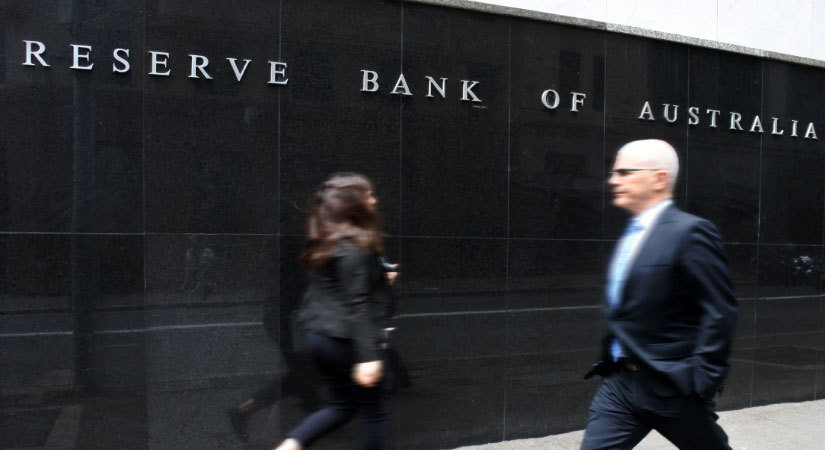 Remarkably low inflation figures recently released paint an interesting picture. Property prices have not abated in a material way, credit through the banks is increasingly challenging to acquire, and Chinese buyers are finding it tougher to move their funds offshore.

Policy makers sure have their work cut out for them in this environment. Liquidity is the saviour here, for both buyers and lenders. Whilst official cash rates have dropped, non-bank pricing for funds has slowly edged upwards due to the demand, yet still is a viable option for many.

The new Consumer Price Index (CPI) figures, released by ABS on Wednesday, show that on a calendar year basis, CPI rose 1.5 per cent, the first time since 1997 that the index grew by 1.5 per cent or less.

The figure is some way below the Reserve Bank of Australia’s (RBA) inflation target, which is set at between 2 and 3 per cent over the medium-term.

Combined with a low Aussie dollar, the CPI has led many to forecast that the RBA would cut the cash rate again this year, despite it being held at a record low of 1.5 per cent since August 2016.

On a quarterly basis, headline CPI rose 0.5 per cent in the December 2016 quarter, down 0.2 per cent on the previous quarter.

According to the run down, the most significant price rises in the last quarter were for tobacco (up 7.4 per cent), largely due to “flow-on effects” from the federal excise tax increase that came into effect on 1 September 2016.

At the other end of the scale, there was a very weak increase in rental inflation, which rose by just 0.1 per cent quarter-on-quarter, while new dwelling purchase costs rose 0.5 per cent on the September quarter.