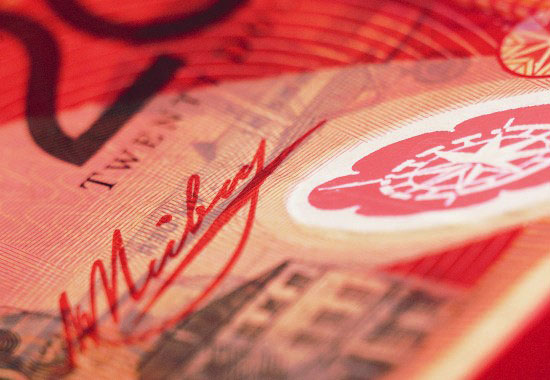 This is an interesting article in relation to the ever-evolving P2P (Peer To Peer) lending models which are slowly growing around the globe. Initially, new technology which automates and systemises lending, and in particular connects investors and borrower through such technology, may seem impressive. After all, who doesn’t like a new blue-sky technology story? The basics of sound lending, and investment for that matter, however, always come back into the fore. Regulation of both the investment and borrowing sides of these models must be as rigorous as those applied to “traditional/non-fintech start up” participants. There may be more articles like this in the near future.

The Federal Reserve Bank of Cleveland has released a new research paper titled Three Myths about Peer-to-Peer Loans, in which it warns that problems in the US peer-to-peer (P2P) market are already appearing.

While the Federal Reserve Bank of Cleveland has voiced concern with these type of loans, there does not seem to be the same level of concern in Australia.

In fact, the federal government has made clear its desire for more alternative lenders in the market.

Treasurer Scott Morrison has introduced legislation to lift the prohibition on the use of the word “bank” and is eager to see Australia move towards online lending models that have grown popular overseas.

Speaking at the Financial Services Council in Sydney on Monday, 30 October, Mr Morrison pointed to the UK, where authorities similarly removed the prohibition on the term “bank”, which led to a flood of new online lenders into the market, forcing the major banks to slash their interest rates and product pricing.

“Almost 60 new banks have piled into the UK market since regulatory changes in 2013, including digital banks like Monzo, Tandem and Starling – banks that sell themselves as ‘mobile first’,” Mr Morrison said.

“The future of our banking sector, under this similarly reduced licensing burden, is rather exciting.”

However, the prudential regulator is to be given more oversight over non-banks, such as P2P lenders, in a bid to create a more even playing field.

APRA chairman Wayne Byres has previously said that while competition can bring innovation and better customers outcomes, there have been times where APRA has needed to “temper competitive spirits” in the financial sector.

“Our current interventions in relation to housing lending are a case in point,” Mr Byres said.

“We have not been concerned with lenders competing on price or service standards, but we have been concerned that intense competition was leading to a material erosion in lending standards. This was unhealthy both for individual institutions and the long-run interests of the community as a whole.”

The new APRA powers have been met with mixed responses, with some non-banks warning that they could trigger a “credit crunch” while other commentators suggesting that it could make RMBS “credit positive”.