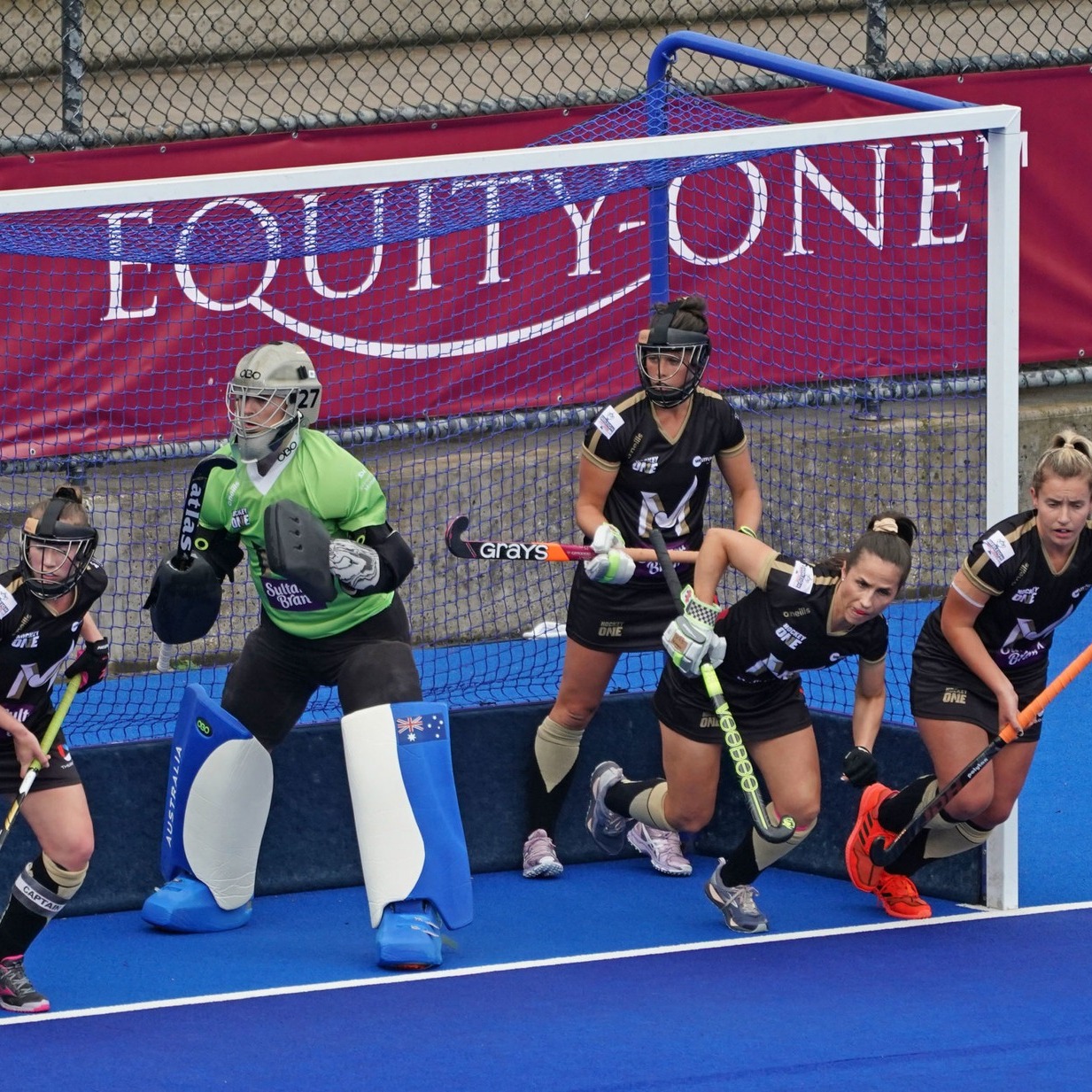 Victoria’s number one Hockey team, Hockey Club Melbourne, has confirmed its major partnership with Equity-One ahead of the Sultana Bran Hockey One League’s second season due to start in late September, 2022.

After a successful season in 2019 with both Men’s & Women’s teams making the final series, Hockey Club Melbourne is pleased to welcome back Equity-One as its major partner for Season Two.

Equity-One™ is a Public non-listed Financial Institution which specialises in both investment and finance.  It provides secured fixed interest investments offering attractive returns to investors and fast and competitive finance solutions for borrowers.

Dean Koutsoumidis, the Executive Chairman of Equity-One said “We are delighted to once again partner with Hockey Club Melbourne in 2022, the continuation of our relationship with everyone at Hockey Victoria remains built around our same strong values, to support and enhance the health and wellbeing of all children, it is our belief participation in sport is one of the most important ways to achieve this.”

“We are proud to support Hockey Club Melbourne Men’s and Woman’s teams. We look forward to the return of competitive hockey in the Hockey One League in 2022 and following the undoubted growth of the sport in Australia in the years to come.”

Equity-One’s unwavering support in 2019 was a key driver to Hockey Club Melbourne’s on and off-field success in the Sultana Bran Hockey One League’s inaugural season. Equity-One will feature in the most prominent position on all of the playing gear, pitch signage and throughout HC Melbourne’s media profile, in what is promising to be a huge year of hockey.

Hockey Victoria’s CEO, Andrew Skillern said “I am delighted to confirm that Equity-One will continue to be the major partner of Hockey Club Melbourne in our second season.  It’s an exciting time for hockey in Victoria and around the country, and to share our journey with a company with similar values is really important to us.”