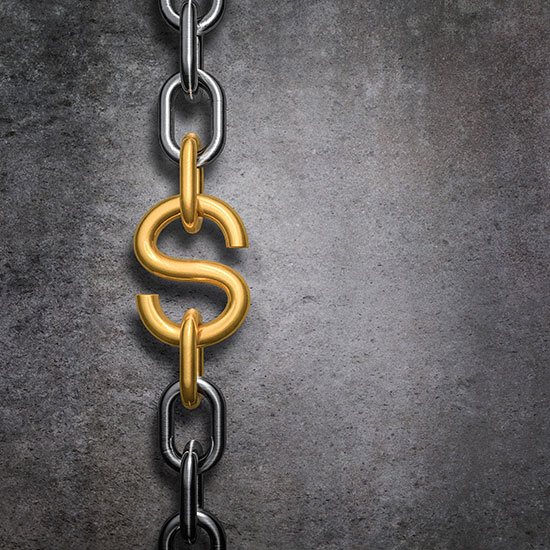 Two leading economists have claimed that APRA’s lending curbs are here to stay and have flagged a strong possibility that more macro-prudential measures will be introduced this year.

APRA has given little indication of how long caps on investor and interest-only lending will remain in place. However, earlier this month chairman Wayne Byres said that the 10 per cent cap on investor mortgage growth was “probably reaching the end of its useful life”.

NAB chief economist Alan Oster recently said “I don’t see them (lending curbs) winding back at all. In some ways, APRA is being the new Reserve Bank. As an economist, I think they will do something else. It might have to do with incomes or costs”. He also stated that he has “always been nervous” about macro-prudential tools as he believes they have “unintended consequences”.

ANZ’s head of economics David Plank noted “It’s interesting that APRA’s talk about maybe relaxing some of them started to happen when the Productivity Commission started to criticise the rules as hindering competition. There is always a trade-off between competition and stability”.

He further believes that if rates stay as low as they are, the current slowdown in housing and debt we have seen will be temporary.”If you took off the macro-prudential controls, you would see a surge in borrowing. When the price of debt is as low as it is, you really don’t have any choice but to keep the regulation. If anything, we are likely to see more macro-prudential rather than less over the course of the year.”

In other countries such as New Zealand and Canada, where macro-prudential measures have also been used, regulators have been forced to continue upping the ante as the market grows accustomed to lending limits.