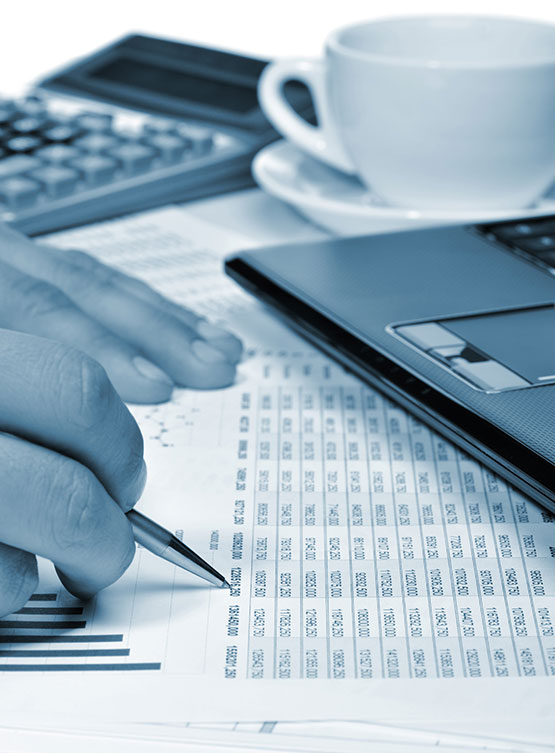 In an era where digital channels and fintech are shaping the future of financial services, one non-bank lender is keeping things traditional by focusing on simple products and quality service.
View Original Article

For more than a decade, Equity-One has kept its core product “intentionally simple”, said founder and managing director Dean Koutsoumidis.

“We lend on terms of 12 months to five years on an interest-only basis,” Mr Koutsoumidis said. “The reason for this is because, let’s face it, for a borrower to call a non-bank or second-tier lender, it is because they are not being accommodated at that moment by a major bank.”

He added: “In most instances, particularly for commercial loans, that reason is usually short-lived, and the customer will eventually be well suited to go back to a major lender. It has always been our focus to offer a smart alternative for when banks aren’t accommodating.”

For 12-month loans, commercial borrowers can break the term and pay out early with no interest rate break costs after three months. In other words, if their situation changes and they still wish to return to a major bank within three months, then they can do so without being penalised.

“If, however, they don’t, then they’re not compromised by having a short-term loan expire. They get the best of both worlds, if you like,” Mr Koutsoumidis said.

“We specialise in quick turnarounds and providing old-fashioned style of service. We deliver on what we promise. That goes for pricing, loan terms and settlement time frames.”

With the big four banks less willing to lend on particular deals these days, Equity-One has started fielding more inquiries. Smaller lenders are now in high demand, but according to Mr Koutsoumidis, it’s important to distinguish yourself.

“The terms ‘non-bank lender’ or ‘short-term lender’ can mean very different things,” he said. “We are predominantly commercial lenders who are utilised for 12 months, or less, with interest rates that more aligned to longer-term facilities.

“Non-bank lenders are obviously in high demand at the moment due to the tightening of credit policies of the major banks. This is no surprise to us, however, as in every economic cycle there are periods when bank credit is cheap, easy and fast, and there are times when the banks’ tap turns off. Historically, there have been different reasons that contribute to this, but the net effect to the customer is the same—the banks aren’t lending like they used to.”

Like most non-banks, Equity-One relies on its broker partners who introduce their commercial clients to a lender they may never have considered.

“Interestingly, and frustratingly for them, they have strong balance sheets, excellent serviceability capacity, and are purchasing or refinancing quality assets. However, they need to seek some bank respite,” Mr Koutsoumidis said.

“This is a great opportunity for us to not only engage with a wider broker audience, but to also strengthen the existing relationships we enjoy with our network of brokers by delivering a service they can rely on.”