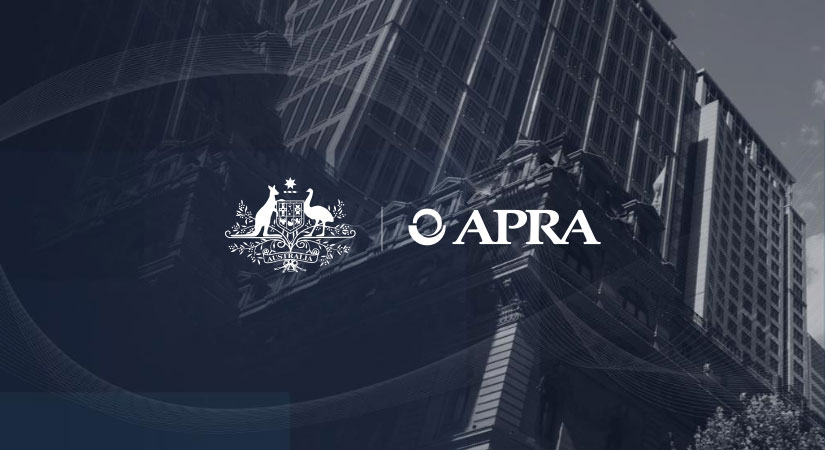 Funding constraints affecting Banks are likely to continue, if not increase during the short term.

A senior economist has predicted that APRA is likely to add further directives on banks’ lending standards to help cool Sydney and Melbourne’s property markets “before they get totally out of hand”.

Shortly after the release of the RBA Review last month, which warned that the risk of oversupply in some capital city markets is nearing, the Australian Prudential Regulation Association announced a series of changes to its mortgage lending guidance, particularly around serviceability requirements.

Mr Oliver said that the increasing lending criteria would likely “make it harder” for consumers to obtain a loan, particularly first home buyers.

“If we’re going to see tougher lending standards, it usually hits [FHBs] first, because those lending standards come in the form of lower loan to valuation ratios or tougher income tests,” he said.

While Mr Oliver highlighted that further lending curbs would make it more difficult for consumers to access finance, he emphasised that APRA’s actions are likely in the interest of financial stability in the economy.

“The problem I think for Australia would be if the property market continued to run as hot as it is in Sydney and Melbourne, and that could lead to a big bust, or set us up for a downturn down the track,” he said. “Ideally it’s better to cool these things down before they get totally out of hand.”